Good Friday and the abuse of power

Magna Carta has been taken to the heart of freedom loving people across the globe. Most recently the UK Supreme Court decided in favour of the publication of letters by Prince Charles written to ministers. Whatever the merits of the letters themselves, it was a timely reminder that no one is above the law. This is the essence of what Magna Carta has come to be about. It seeks to control the way in which power is exercised by those who hold it.

I recently read a wonderful little book by the former Archbishop of Canterbury, Rowan Williams, on St Mark’s gospel in which he argues that Jesus was the victim of abused power. Good Friday is the day the Christian Church remembers the execution of Jesus at the hands of the Roman authorities.  He was a man who could have so easily stirred up trouble and so history sees Pilate, the Roman governor, as pragmatically justified in what he did.

Take a step back though, and power is there abused time after time. A man is ratted on by one of his mates who had been put up to it by envious men in authority. Once in the hands of these men, it is the world gone mad. The accusers can’t even lie consistently. The man is caught in a nightmare; the judge is the accuser and so the only certainty is that  he will be condemned.

I remember a TV play some years ago with the wonderful Richard Griffiths playing William Beausire a British stockbroker with dual British and Chilean nationality, abducted while in transit in Buenos Aires airport in November 1974. He is taken to a torture centre in Chile and never seen since. He was among the list of people deemed disappeared under the Pinochet regime. He was an innocent bystander. Today this is the pattern of life for many powerless people in countries like Mexico; they are at the mercy of the gangs who weald power.

Back to the events in Jerusalem two millennia ago, the religious authorities hand the man over to the secular governor who finds himself caught in the erie space between right and wrong. He seems to know that the man is innocent of any offence, but he is equally clear that forces are bubbling way underneath the surface sufficiently vigorously for him to be certain of trouble. He is desperate to be let of the hook, to be saved from choosing between right and chaos. He hands the man, or rather his destiny, to the crowd who are up for anything having be whipped into a frenzy by the religious men. The crowd demands crucifixion. The man is doomed. The crowd disperse.

False accusation, men giving way to pressure, the innocent caught in a world of madness where right has been blown out of the window; is this an inevitable part of being human? It works its way up from a seemingly unimportant abuse perhaps in the workplace to those falsely accused and executed. It matters. 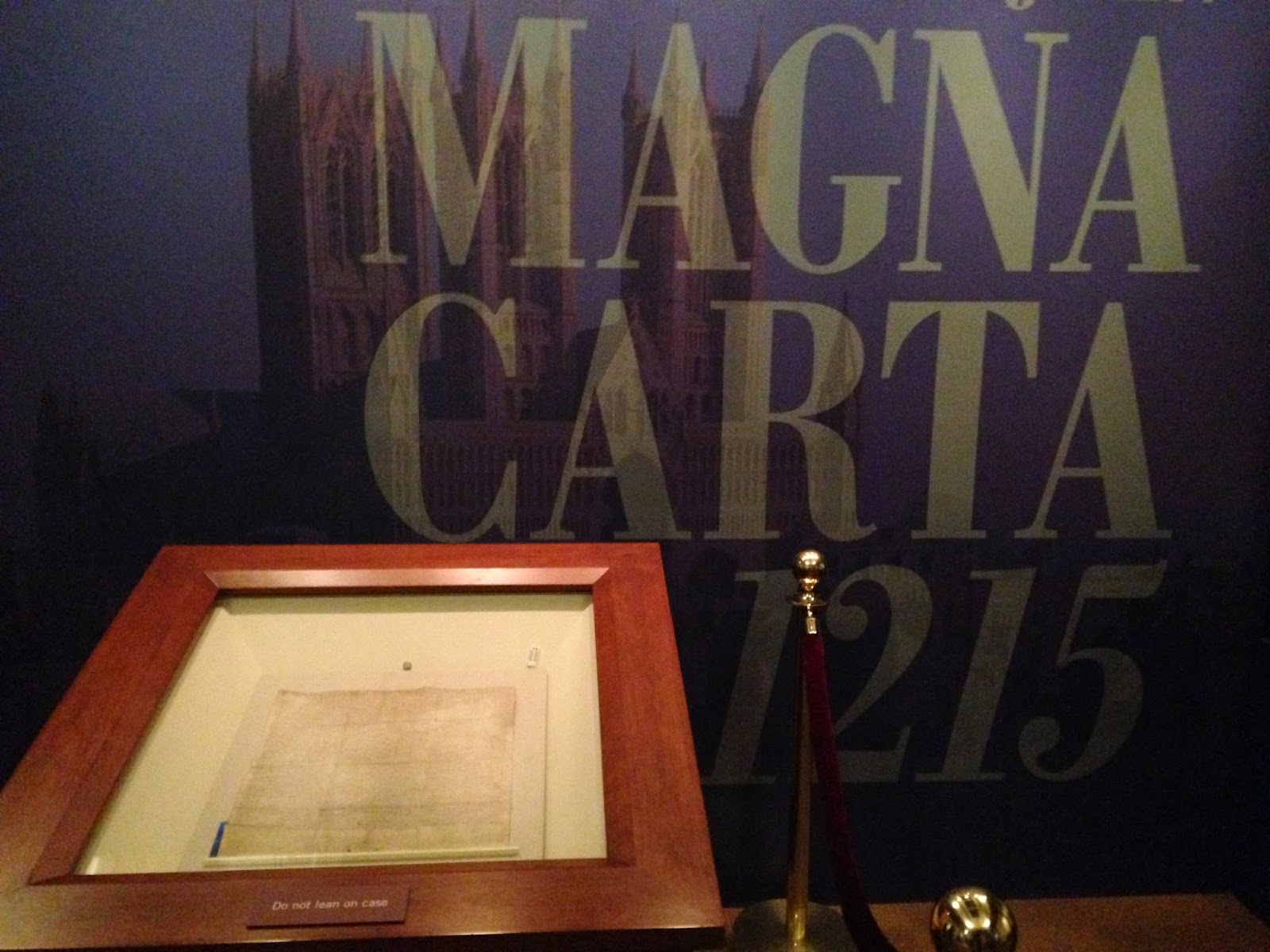 Posted by PhilWriter at 09:51 No comments: